Arctic Circle is a burger and shake joint originating in Midvale, Utah. There were 66 restaurants as of July 2015, with about a third owned by the main company and two-thirds by franchisees, in Utah, Idaho, Montana, Nevada, Oregon, Washington, and Wyoming. About 50% of the restaurants are located in Utah.  Their pumpkin shakes are to die for (way better than McDonald's!) and they are always fully stocked with that tasty Utahan staple, fry sauce (I should hope so, because they invented it).  They even claim to be the burger chain to invent and first to sell the kids' meals.

Okay, so what if they invented it, McDonald's, Burger King, and others have better toys (though most fast food toys are total crap these days)!  Arctic Circle only releases toys during Easter and Halloween and boy have the toys become super lame (or have they been lame all along and I just got older?)! As a 30-something man child I am really TO'd, because it would be cool to have easy access to a cool, almost exclusively Utah kids meal toy!  Sadly they have really sold out the past few years with horribly forgettable and breakable flashlights. Bah!


Despite this huge short coming Arctic Circle has awesome "Square Pumpkin" meals for the kiddos, and super durpy cheese-filled commercials! (Sadly I could not find the original 1981 Square Pumpkin commercial. If only I had recorded it onto a VHS tape!)


I knew this year would be flashlights again, but when decided to check it out anyway.  Lately Ava has been totally obsessed with flashlights! She wanted a Skeleton, but she was happy with the Haglight that came with her chicken rings (yeah, chicken comes in ring-form here). 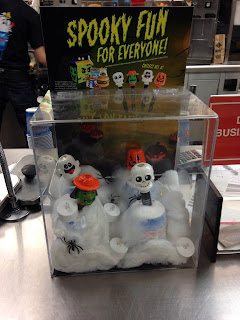 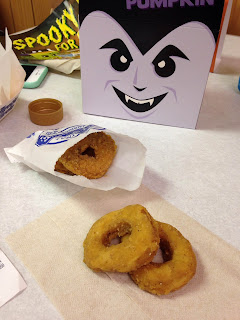 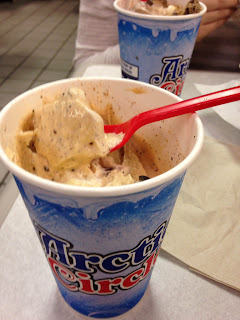 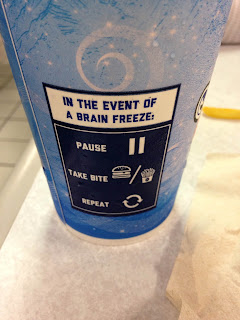 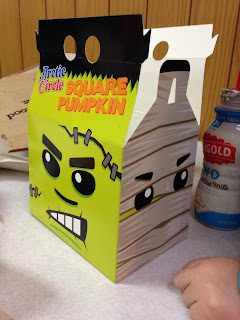 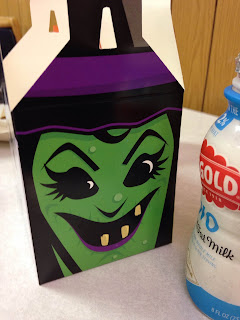 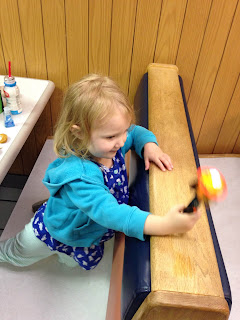 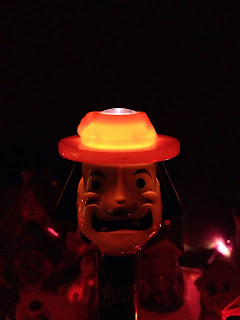 So, from black A1 Whopper buns, to all day breakfast at McDonald's, this year's October fast food offerings is one for the books!