"Wilder Mann" (Wild Man in German) is a photographic series by Charles Fréger and it is definitely worth a look!

"A primal heart still beats in Europe. Deep beneath the gloss of cell phone sophistication lie rituals that hark back to harvests and solstices and fear of the winter dark. Monsters loom in this shadowy heart, but so does the promise of spring’s rebirth and fertile crops and women cradling newborn babes. It turns out that Europe—at least pockets of it—has not lost its connection to nature’s rhythms.
That connection is rekindled during festivals that occur across the continent from the beginning of December until Easter. The celebrations correspond to Christian holidays, but the rituals themselves often predate Christianity. The roots are difficult to trace. Men—and until recently, it has almost always been men—don costumes that hide their faces and conceal their true forms. Then they take to the streets, where their disguises allow them to cross the line between human and animal, real and spiritual, civilization and wilderness, death and rebirth. A man 'assumes a dual personality,' says António Carneiro, who dresses as a devilish careto for Carnival in Podence, Portugal. 'He becomes something mysterious.'”
By Rachel Hartigan Shea

Below you'll find some of my favorites in no particular order.  Be sure to check out the entire gallery HERE.  They're all amazingly beautiful and would make for awesome Creepmas cards! 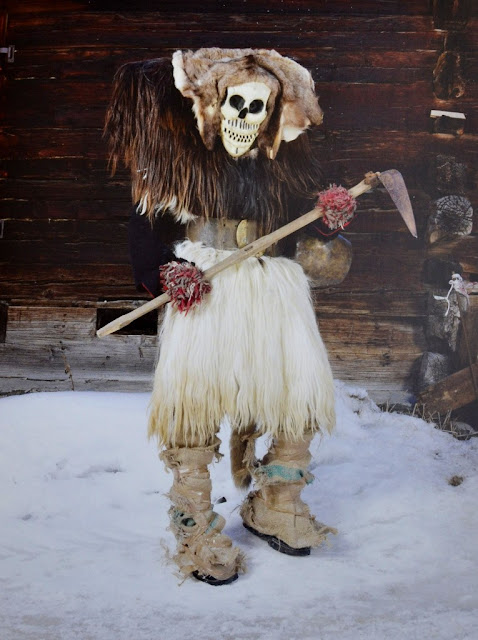 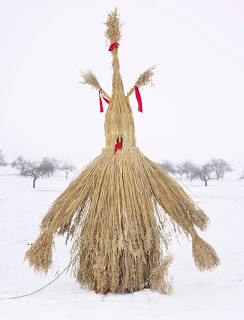 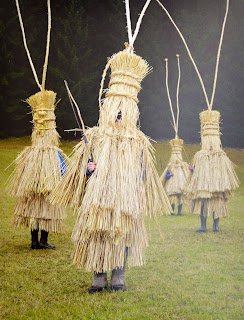 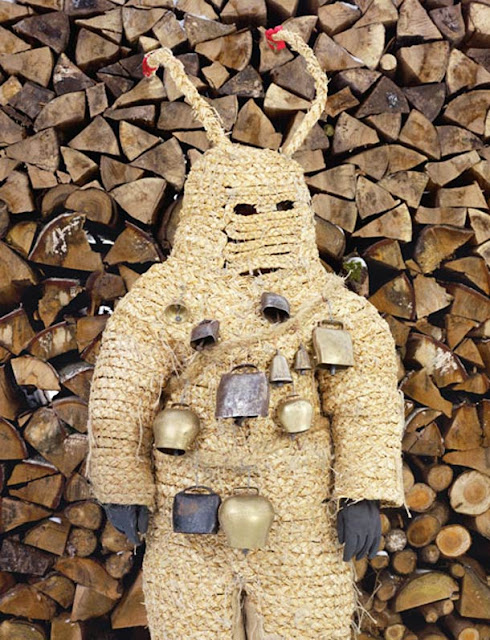 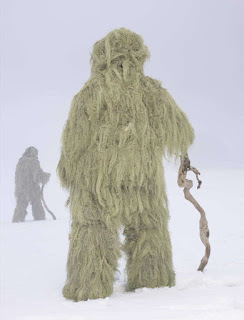 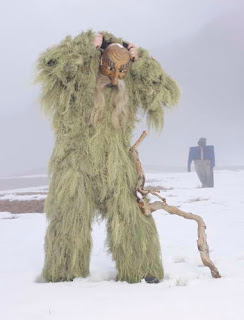 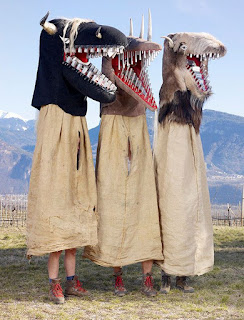 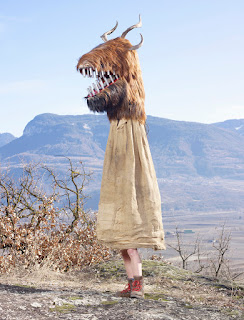