Maybe I'm over analysing this, but I think Frankenberry and his spooky pals seriously murdered the Trix Rabbit and turned him into a rug! That's the only explanation I have for the following image. 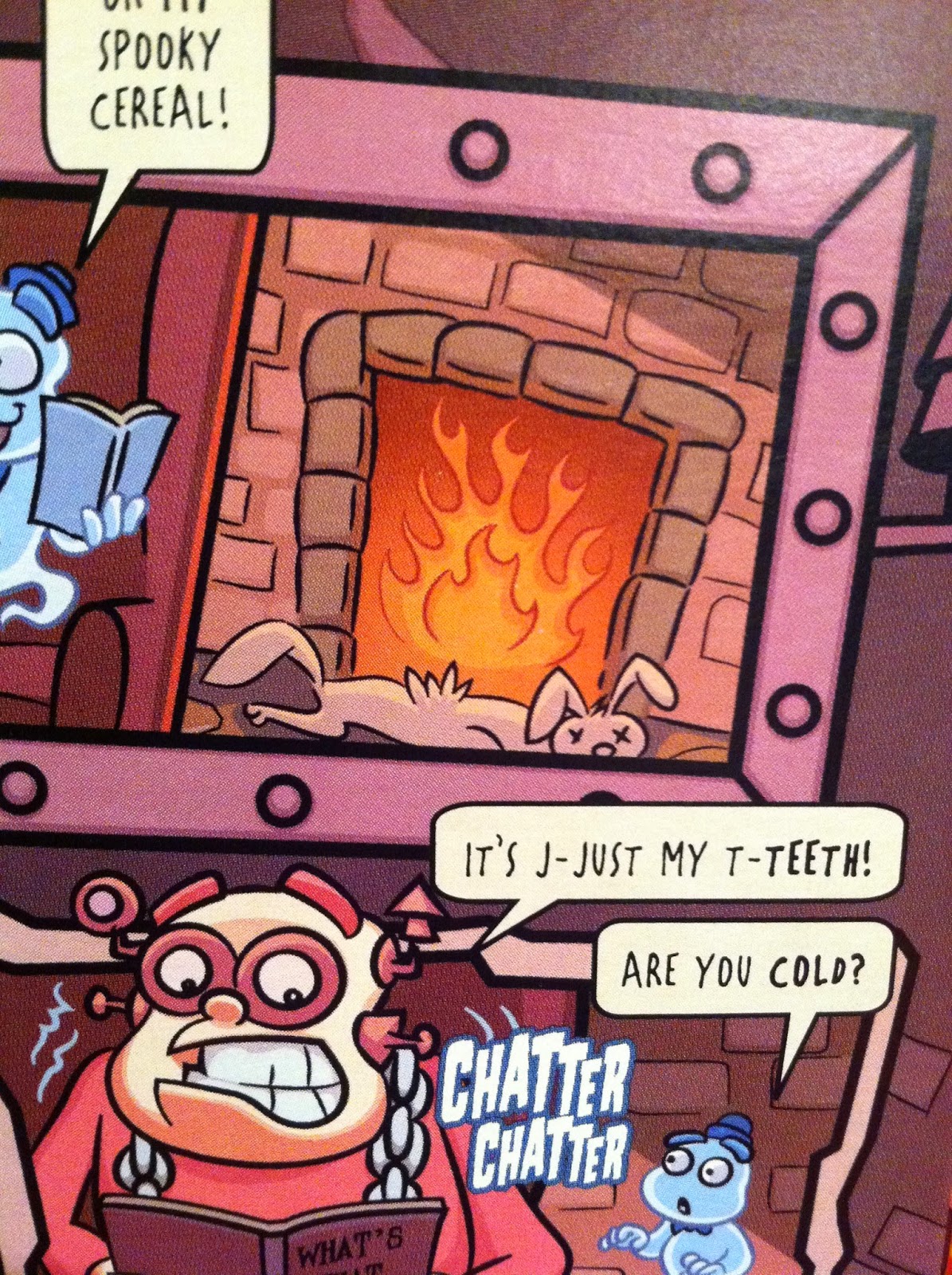 The comic on the back of Frankenberry's box was innocent enough, complete with plenty of lame puns, cheesy banter, and cheap jump scares. I could have easily missed the rabbit pelt and passed it off as a simple background choice, but the more I thought about the more things started stacking up. Who puts a rabbit pelt in front of a fire in a huge haunted mansion? One would logically expect a bear pelt. And the rabbit carcus is so obvious, it almost looks like they didn't even bother to skin the rabbit, his body is seemingly just dumped on the ground! At first I thought it odd for Frankenberry to kill a fellow General Mills character, but you never know who's capable of cold blooded murder.  The dead Trix Rabbit has to be an Easter egg planted by the comic artist to mess with my mind. 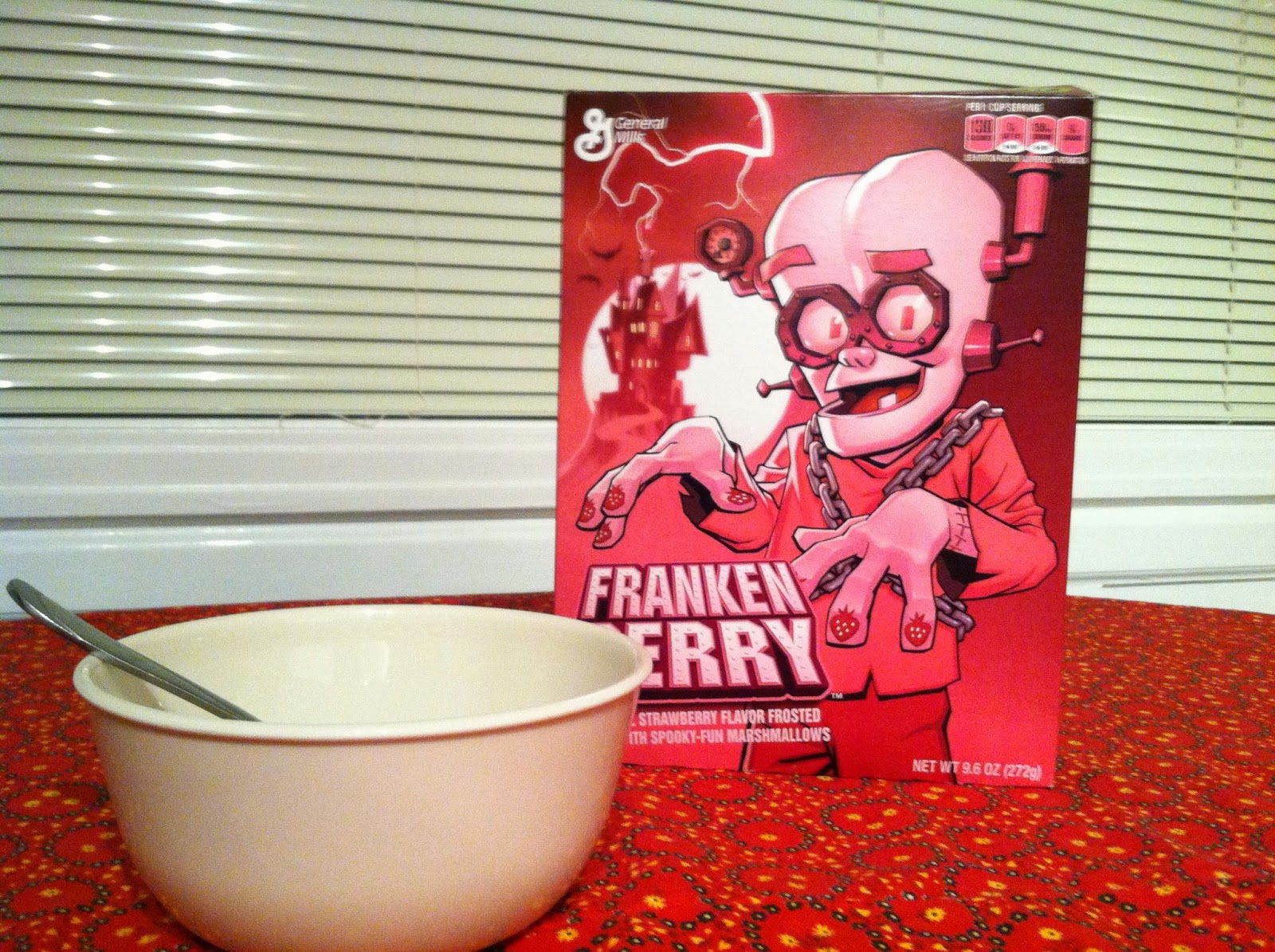 Just look at those soulless eyes!

What do you think? Is this just coincidence, or a dark conspiracy? Could Frankenberry cereal really contain traces of the Trix Rabbit's remains? You decide!
Posted by Mason at 10:17 PM