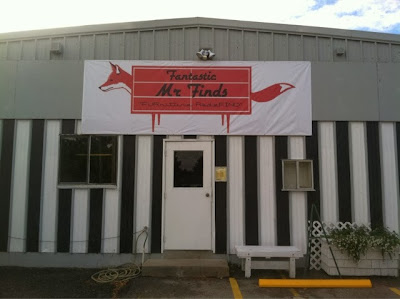 I totally thought he was an astronaut, what with his helmet and white space suit. 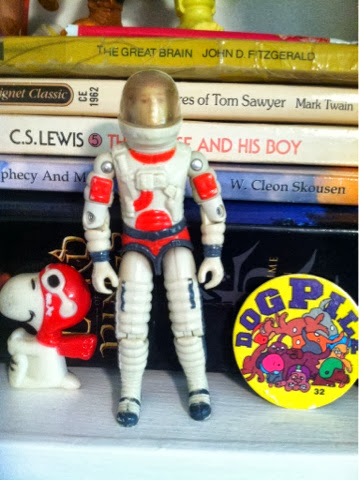 Turns out he's actually Ace the fighter pilot! This American Hero was released in 1983, so he's as old as me! Also, since he's a fighter pilot n' all, he's 100% complete, well, minus his Skystriker fighter jet of course. But that's okay, he totally looks like an astronaut to me.