Last week, the League was all about fears and frights, and we’re going to wrap up the Halloween theme this week with one last topic. This week’s challenge to the Pop Culture League is…

It’s the most wonderful time of the year.
The League is always open to new members! Got a blog? Write a post in response to the weekly challenge, and you’ll be included. It’s that easy!
Once you put up a post on your site add a comment below with the URL. Try to incorporate at least three of your fellow League members’ links (but more would be great!) into the article you wrote, or you can also link to them on social media.
By cross-posting like this, we will help each other out by sending new readers to each other’s sites. Have fun!
(Wondering what the heck this is all about? We’re recruiting for this loose-knit, rag tag crew! Here are the details for contributing to The League.)
This will likely be my last post for a while.  I wanted to post every day in October, but alas, I'm too dag gum busy!  To wrap up the final Pop Cultue League challenge for Halloween I thought I would share my thought on 2016's Halloween toy must haves.
LEGO Series 16
There were 3 must have's from LEGO Series 16, and I finally found the ones I was looking for: 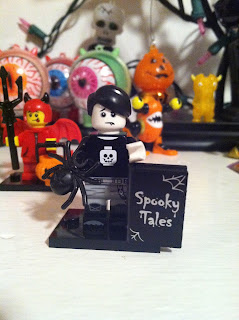 Imaginext Series 7
Fisher Price Imaginext really knocked it out of the park again! I really want almost all of these, but two of them are way too good to pass up for sure, Pumpkin Ghost, and A FREAKING GHOSTBUSTER!!!! 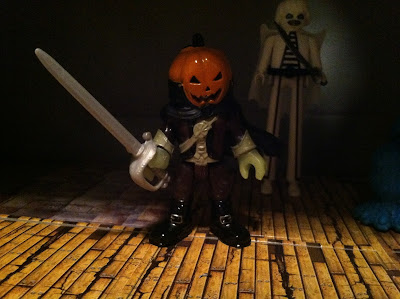 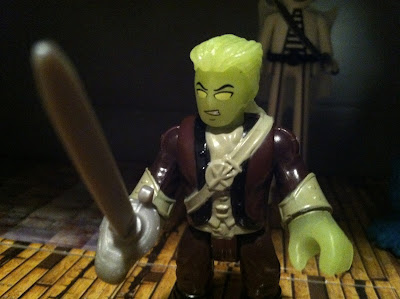 Isn't he glorious!?  The only really Halloweeny figures, unless you count the cool wizard and the new robot, which was included in my submission for Day 24 of the #Miniween2016 challenge on Instagram.

Normally Mattel's Hot Wheels releases 5 special Kroger/Fred Meyer exclusive Halloween versions of their vehicles, and sometimes Target also has their own exclusives.  This year we saw 8 new Halloween cars!  Check them out! 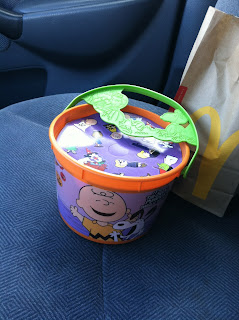 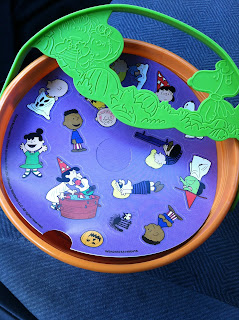 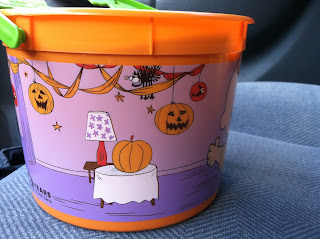 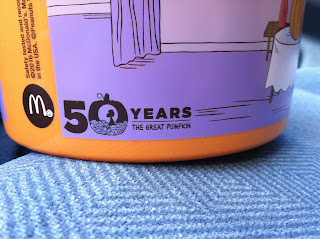 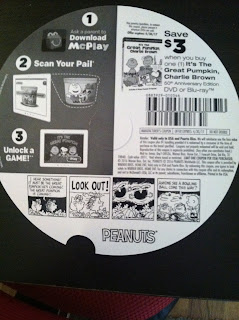 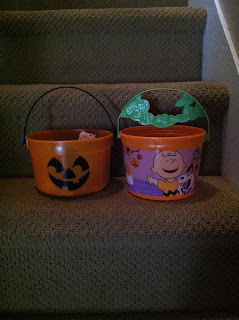 That pretty much covers the 2016 Halloween toy high lights.  Did I miss something good? What toys did you pick up?

Halloween cometh for these Pop Culture League members as well: