—
Hello, my name is… Tell us a little about yourself — even if we all know who you are, there are plenty of new folks wondering if you’re in fact a dog. 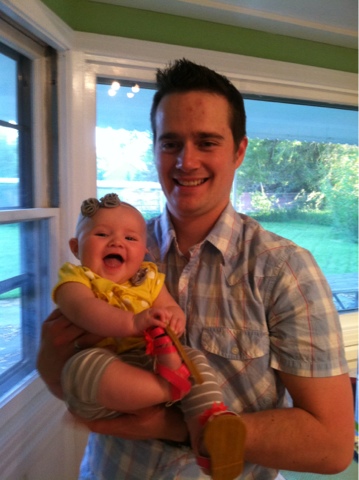 Hello, my name is Mason John, and I'm a toyaholic. 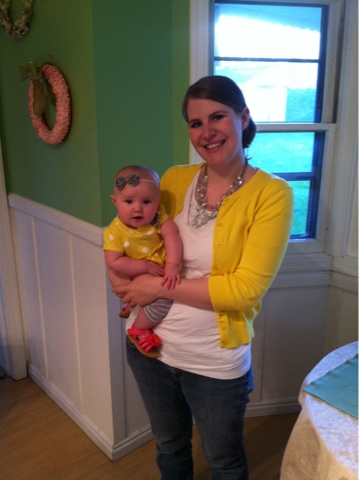 I have a lovely wife named Laura and a cute little 8 month old daughter named Ava. Laura loves reading Sci-Fi and Fantasy novels and loves video games. Ava is an avid biter and crawls around like a racing snail. We were both born and raised in Salt Lake City, Utah. This really is the place. We are Latter-Day Saints, more commonly known as Mormons. I served a 2 year mission in the Philippines in Angeles City. I loved it there, the people are so kind and hospitable. While I was there I learned the local language, Tagalog. Shout out to all my Pinoy peeps: Ang galing galing ng mga Pinay 't Pinoy! I really miss the Philippines and all the friends I made there, and I want to return some day. Whenever I find something made in the Philippines I have to have it! Unless it's just too darn expensive, in which case I'll pass, cuz I'm a poor penny pincher.

Ever since I was a wee lad I loved shopping at the "D.I." (short for Deseret Industries, a thrift store and donation center owned by The Church of Jesus Christ of Latter-Day Saints) for sweet band T-shirts, fanny packs, cool tapes, and other such treasures. In the movie Napoleon Dynamite (best movie ever!) Napoleon frequents his local DI and finds some awesome stuff, including that legendary suit!

Since I love the DI so much I thought it would be fun to start a little blog featuring my epic finds. I can't write worth a hill of beans, nor can I spell, I swear I have A.D.D. to some degree, and I can barely use a computer, but I thought, "What the hey, it's just for fun!" So here I am, the last person on earth you would expect to blog about anything.

I was born in the 80's, so naturally I like most anything from the 80's and 90's. I also love antiques. Old stuff just has a nice broken in feel, I like that. I caught the collecting bug from my dad. He collects EVERYTHING from buttons to barbed wire. Seriously, barbed wire! I didn't realize there were so many types of barbed wire until I saw his impressive collection. 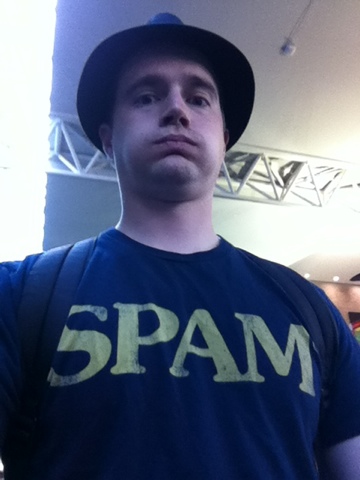 This list certainly doesn't cover everything, but it's a good start. What things are you guys all obsessed with? Tell me in the comments below!

Enough about me, go check out these other members of The LOEB

Meet the Goodwill Geek and follow his adventures hunting down geeky relics located in the Goodwill! You'll laugh, you'll cry, your life will never be the same!

Join Laura H. as she shares her awesome vintage finds. Her kids are just too cute. She also has a daughter named Ava. Great name for a girl!

Do you like weird things? Do you like toys? If you answered yea to these questions then you'll love weirdotoys.com. Check it out!

Do you have a burning question about the man behind this teeny tiny blog? Don't be shy, ask away in the comments!