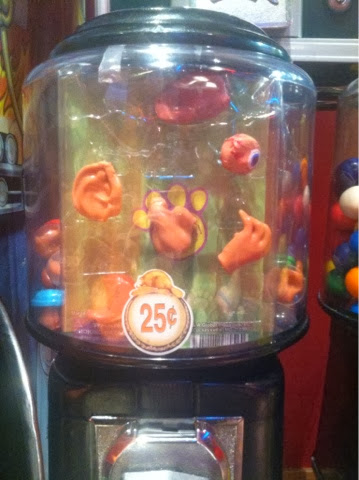 Halloween and violent horror movies pretty much go hand in hand. We've all heard the argument that violent video games, movies, and TV shows can desensitize us and make us violent ourselves. 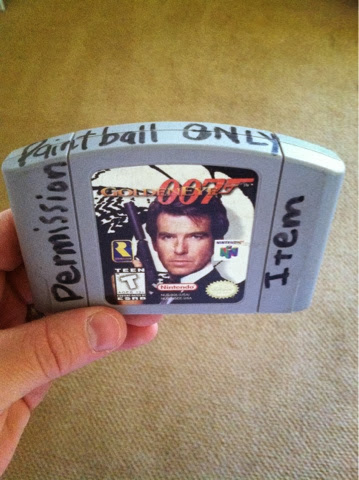 Like most moms, my Mom hated violent video games. And like most boys, my brother and I love violent video games. Our Mom kept making us turn off Goldeneye, so we told her that the red stuff wasn't blood, it was just paint, we're in paintball mode. It didn't really explain away explosives, but it seemed to satisfy my Mom. She even wrote right on the cartridge,"Paintball ONLY, Permission Item". 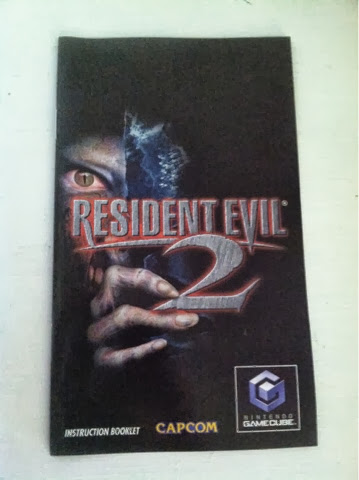 I have been a fan of the Resident Evil series ever since I watched my friend Sean play Resident Evil 2 on his PS1. When you play a Resident Evil game it's like you're inside a horror zombie flick! It just brings such a high of scary fun! Of course with a name like Resident Evil my Mom hated it right away.

As far as movies go I tend to prefer older horror movies, such as Psycho or the Universal Monster movies. I just saw World War Z and I thought it was alright. For the most part slasher movies have too much disturbing violence and gore for my taste. The computer animated Resident Evil movies, based on the video game series, are pretty cool and the gore didn't bother me. For some reason violence and gore doesn't bother me as much if it's in a video game, go figure. 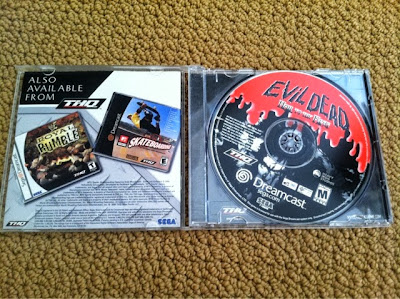 Is it true that violent video games and horror movies are altering our brains and turning us into psychopaths? Or is all this just conjecture? What should we let our kids watch? Is there an acceptable level of violence and gore? What do you think?
Posted by Mason at 1:39 AM